It is a great pleasure to introduce Mr. M. Zamir to you, community social worker and the CHIEF EXECUTIVE of the UMEED TELEVISION NETWORK & WEEKLY UMEED CANADA Newspaper..

His passion and vision resulted in Weekly Umeed Canada English / Urdu Newspaper launched in 2009 in Montreal Quebec, Canada and later on, in big cities all over Canada.  On March 23, 2011, he embarked on a journey for UMEED Multicultural Television Network, striving to make it a raising network on news, bulletins, and entertainment for ages to come. As it will represents the South Asian Community in hope of bringing out that region’s unique culture and society.

M. Zamir came with a vision and a dream to guide Asian community, focusing especially the South Asian community. He has been involved in activities that work for the benefits of the community.  His  desire is to become the bridge of multicultural communities.

This TV Channel will offer an inter-cultural programs to entertain its viewers of different cultures worldwide. Also, offering local and international news in French,English,Urdu,Punjabi,Chinese and other languages too. The network feels it’s importance to keep its viewers updated with the latest events occurring around the world by telecasting sports, politics, international movies, talk shows and documentaries on animals, past events, social culture and religion.

The network also includes policy matters programs. A significant feature of this TV Channel is to provide educational programs for the youth and women, emphasizing on women’s rights.

Mr. Zamir’s vision is to attract the younger generation in hope, they can value their culture and become more familiar with their heritage and ethnic roots, hence, resulting in harmony, love and peace among the communities. 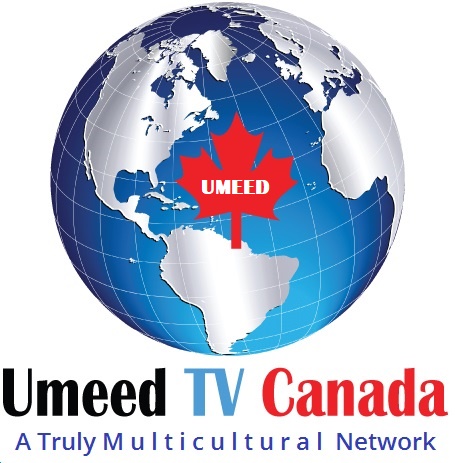